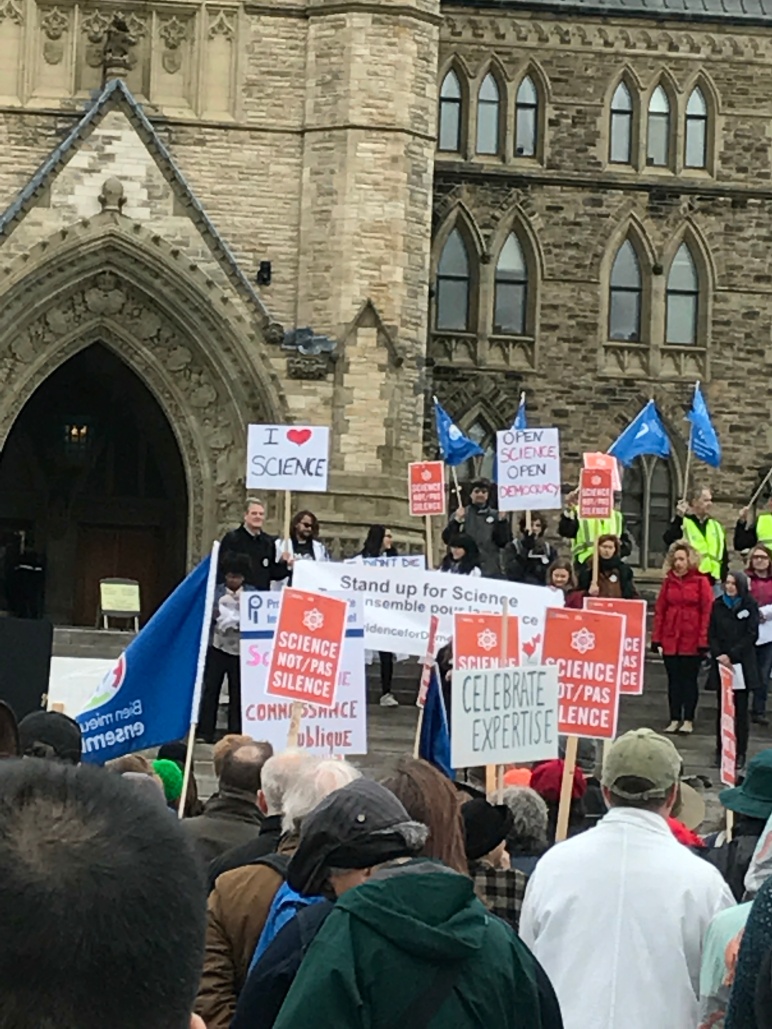 I am writing this six days before a federal election, one in which the current government is beleaguered. Civil society groups and other parties say the government isn’t delivering on its commitments, which is, to a certain extent, true. As I watched the leaders’ debate last week, I thought about the fact that any party that takes power will likewise be unable to deliver. Because there’s something wrong.

It’s difficult to put a finger on. Despite a lot of political will and good intentions, Canadian federal governments that really want to achieve something often fall short. It reminds me of T.S. Eliot’s lines in the poem “The Hollow Men”:

I worked in the federal government for almost 10 years, and many of my friends currently work there. While many have achieved important milestones, many have also encountered the Shadow – the soul-destroying Harry-Potter-esque Dementors that keep good people from doing good things.

To digress a moment from Canada, the place I saw this as an endemic problem was Mexico, where I taught workshops to scientists over many years. Satirized in the 1999 Mexican film Herod’s Law, the problem is essentially this: a leader asks his staff to accomplish a goal, and they say, yes sir (or ma’am), yes sir. But they have no idea how to accomplish the goal and are unable to make a plan and ask for resources, expertise, and other things they need to do so. So it never happens.

This problem is not unique to Mexico; that’s just where it became most blatant to me.

What would have to happen to accomplish goals?

This cannot happen in a bureaucratic, risk-averse culture. There are disincentives stopping public servants from asking for what they need and pointing out that plans are unfeasible. There are incentives to just continue with the status quo rather than take risks to meet objectives.

I saw this: I saw staff try to tell their Director-General that the organization was risk-averse. They were dissuaded from taking risks and their careers were negatively affected if a risky move did not succeed.

Public servants have to be able to admit that they need outside expertise. There need to be partnerships among government, business and civil society to meet many social goals. Such partnerships are stymied by funneling the relationships into categories that already exist, such as procurement and contracting. Those work great if you want basic goods and services, but not if you want change.

During the Dark Years, the public service became, in many places, dysfunctional. That was the intention: to discombobulate public servants with layoffs and cuts so that they could not carry out their functions – functions mandated in legislation – or spend their budgets.

I heard from colleagues about money unspent for programs, including programs for human health. The agency where I worked suddenly had a conference room full of auditors, and we were told we couldn’t take this measure or do that because it would be questioned by the auditors. At one point, I was told that I had to specifically sign a declaration on every contract that there were no security concerns, although I had already signed the contract on the same sheet of paper, about two inches away. Regular visitors could not just walk in the building, take the elevator or go to the bathroom (yes, seriously) unless they were accompanied by a staff member because (we were told) anyone could be a terrorist posing as a contractor. Every contract had to be assigned a security level, and whole swathes of staff suddenly needed security clearance. One day, without warning, the cafeteria closed down for a week because of an overnight edict that cafeteria staff had to be vetted for security.

When massive layoffs (amounting to half of the staff) were announced, all staff had to apply for the shrunken pool of jobs. They spent the next few months in a high-stakes game of musical chairs. In most cases, their daily work did not get done.

In a department where a friend of mine worked, there were three rounds of layoffs and complete paralysis as a result. In the same department, at one point, a preliminary policy plan was leaked to the media and, ostensibly as a preventive step, all staff were forbidden from speaking to each other about work – all communication about the most mundane daily activities had to be by email.

When I became a contractor to government, I was puzzled that some public servants met me in a coffee shop to discuss a potential contract, and others sent me emails from a personal email account. I learned from colleagues that this had become common. Public servants were not supposed to talk to potential contractors at all before issuing an request for proposals, but many did not have the expertise to know what they should be asking for, whether there were contractors available and in what fields, and what the likely range of costs were for the services they sought. The obvious thing to do was to ask some contractors in the area, but they weren’t allowed to. So they were doing what was arguably their job on the QT in order to get things done. Some had offices so secure that I couldn’t visit them; some had been told not to communicate anything beyond the most administrative questions by email for fear that other contractors would request emails via access to information.

Worst of all was a repeated mantra that the job of the public service was simply to carry out the will of the government of the day. That was not and has never been true: the public service must be objective and neutral, and it must point out to governments when policies are not constitutional, not advisable, or just not feasible.

After 2015, that dysfunction did not turn around immediately. Many public servants had drunk the Kool-Aid and were still following outdated rules. Others had joined the public service during that decade and had been inculcated in that system. There was a failure to root out and stamp out the dysfunction.

What is needed is a culture change. Public servants need to be able to speak truth to power. They need to be allowed to admit lack of knowledge and the need for resources. They have to be freed from security and auditing constraints the true purpose of which is to stymy progress. They cannot reach goals without the detailed plans and the tools to do so; they need to be able to ask for help with these plans and tools.

Then any government will be able to achieve its goals.